The Hill of Crosses, Šiauliai Lithuania

For Good Friday, Lithuania's Hill of Crosses.
Outdoor Church and Interactive Landscape Art Installation, all in one.

It is thought that the first crosses were placed on this hilltop--the site of an old fort--in about 1831 to remember those soldiers whose bodies were not recovered after the first uprising against the Russians.    More crosses were placed in 1863 after  a second uprising, and by the twentieth century the hill of crosses was firmly established as a place of sacred pilgrimage and national prayer.  When Lithuania was occupied by the Soviets it became a site of peaceful resistance.  The wooden crosses were burned, the metal crosses scrapped, and the hill bulldozed three times under Soviet occupation.  But the crosses continued to reappear in spite of militia and KGB guards.  Today, the site symbolizes the resiliency of faith under oppression. 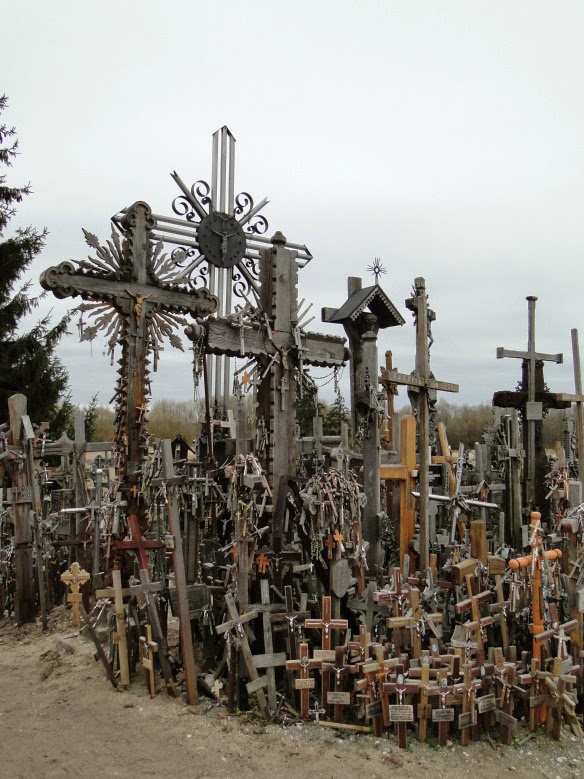 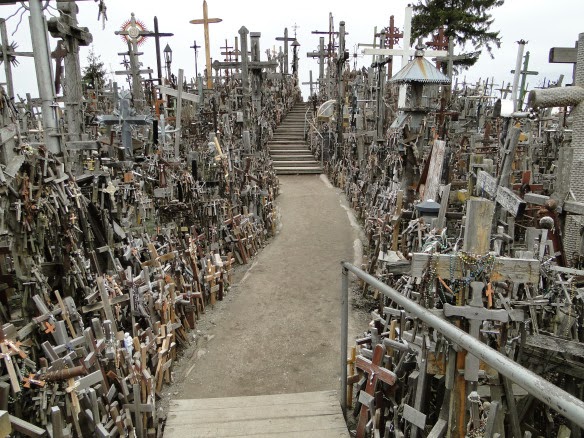 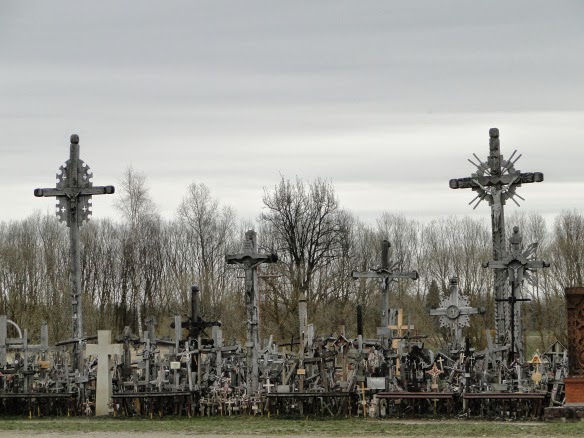 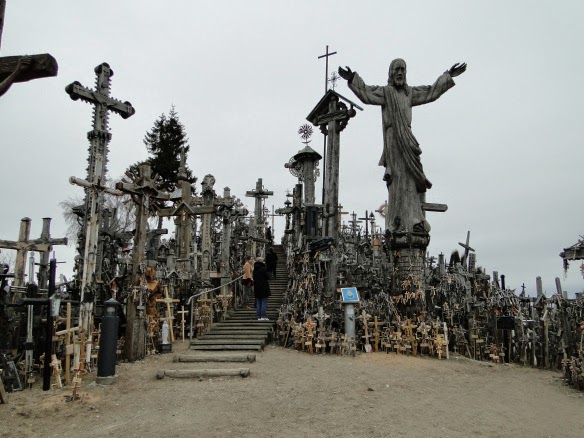 [images via wikipedia and throughthetorncurtain]